How Does PDF Play in Education Technique Media

Read the article to know how PDF play as the main educational technique media. 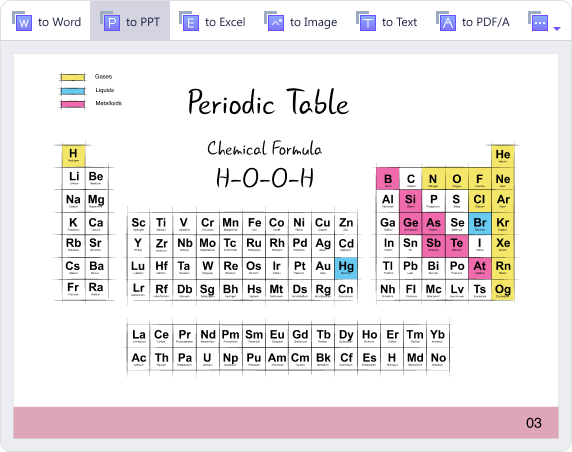 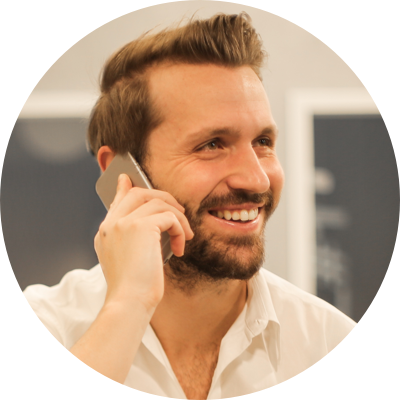 The following article begins with a brief introduction to the development of educational media and its different forms. It then continues on to a comparison between the types of educational media, discussing and their respective pros and cons. This is followed up by the discussion of pdf files and the advantages of using PDF files as a medium of educational media. Lastly, the pdf editing tool, PDFelement is discussed in detail before a conclusive paragraph is given.

The development of technology has led to a revolution with respect to the education sector. The integration of media into education has resulted in immense ease- not only with regards to the access of information but also with regards to the understandability of a certain topic- making difficult and out-of-reach concepts simplistic enough for anyone to understand and comprehend, that too at their own pace.

Media can be a component of many different learning strategies such as group discussions, case studies, or simple lectures. Media itself is a very broad terminology, encompassing many different subclasses so to speak, which may be generalized as auditory and/or visual. Auditory media includes podcasts, voice recordings of lectures, and so forth. On the other hand, visual media can include white-board animations, and videos containing the details of the inner workings of a specific mechanism.

One of the greatest advantages of media in education is that not only is it easily accessible and readily available, students can also easily create their own media. For example, student video projects can be a very powerful learning experience.

Starting with auditory media, different types of audio can make several unique contributions to the teaching/learning process. This includes, but is not limited to, self-study for the non-reading induvial, foreign language practice, audio-books to stimulate the imagination and improve visualization in the mind's eye, and music for physical activity, which may include different forms of exercises, such as the highly popular Zumba. These are naught but a fraction of the multiple different types of auditory media which may be used in education.

Moreover, podcasts and online recordings are abundantly available in every area of study and are simple and easy to use. These are especially one of the more popular forms of auditory media in the age of globalization via the net.

Moving toward visual forms of educational media, like its sister in the form of audio media, visual media also compromises a multitude of different forms of application. It may be argued that visual media is more effective than audio media due to the fact that it allows for the viewer/reader to clearly visualize concepts and thus strongly commit them to memory. With the distinct advantage presented by visual media, it is quite simple to connect two and two together and understand why nearly the entirety of educational media consists exclusively of either visual or visual and audio-based media rather than solely audio media.

Some of the different types of visual media include video recordings of lectures, whiteboard animations, documents, articles, and so forth.

Compared to audio media, advancements in technology have impacted visual media to a greater extent. Higher quality video recordings, new and improved documents, and articles have, in essence, revolutionized not just visual media, but the role of media in education as a whole, allowing countless people from all over the globe to readily access information on all topics at a moments thought.

With respect to auditory media, the forms of auditory media that are the most popular amongst the education sector include podcasts and audio recordings of lectures and the like.

Podcasts are very useful in providing information on new topics, especially regarding advancements in different fields. Moreover, podcasts do not require visual attention, thus allowing for multi-tasking. Furthermore, auditory learners may find listening to different podcasts and voice recordings to be much more effective in understanding and memorization of topics.

One of the greatest advantages of audio media is that such forms of media in education can help children with special needs, including children with different disabilities, such as those with dyslexia or those that are visually impaired.

However, one of the greatest drawbacks of audio media is the fact that a majority of learners find it very difficult to visualize and understand topics explained solely through audio. As such, though one cannot say that audio media is useless, it may be argued that its advantages are strictly limited.

Moving towards visual forms of media, such as documents and visual media it can be argued that visual media too, has its own respective advantages and disadvantages. It is not uncommon for students to lose attention during video recordings of lectures, which disrupts the learning process. It is also difficult to jump to specific sub-topics explained within the span of a single video lecture. It is also true that video lectures are often notorious on resources, due to the amount of space required, as video files, in general, have a much larger memory footprint compared to documents and auditory media.

An abbreviation for Portable Document Format, .pdf files are the trademark for the formal transfer of educational articles and documents. Some of them include their security, privacy, small memory footprint, consistent formatting, ability to sign documents, and the availability of Optical Character Recognition (OCR).

PDF file formats support a wide variety of image compression file formats and are therefore very easy to store and access due to their quick loading times. This is in stark contrast to both podcasts and video recordings, both of which occupy space several magnitudes greater than PDF documents. This improves the overall file management of the hard disk itself and allows one to access and store much more information in their devices

Moving on, PDF files can be signed by authors and password-protected, thus increasing their security. Due to the inclusion of such features, these files cannot be edited easily, which, with respect to educational media, is an advantage, as it allows students to submit projects and assignments that teachers can verify to be authentic, and it can also allow students to verify the reliability of a certain PDF document, and clearly distinguish genuine articles. Furthermore, PDF files come with the added benefit of having the ability to display an article with respect to sub-headings allowing for quicker access to required subheadings.

Keeping all the above in mind, one may come to the conclusion that PDF files are much more convenient, robust, and accessible, not only from other forms of media but also amongst other different file formats that may or may not be used in educational media as a whole.

Educational Media often requires scholarly files to be verified and free of any types of threats to the system. Moreover, there is also an option to add comments to help explain different concepts in further detail. Such a tool can be utilized by teachers to help provide extra tidbits of information which can help improve understanding regarding a certain topic. Keeping the above requirements in mind, PDFelement } not only matches the criteria but improves on it all different facets.

PDFelement is a software containing a wide variety of tools that allows one to view, create, edit, convert and sign PDF documents easily on either Windows Mac, or Android. This allows for cross-platform usability, which is very conducive to the spread of education.

PDFelement has a very clean and intuitive, easy to use interface which allows users to easily discern and access the tools they may require to create articles (for teachers), and on the other side of the same coin, it allows users to view articles as well, as such allowing users to read articles on their laptops and on smartphones.

Tools that are helpful especially with regard to educational media include the ability of PDFelement to provide a wide variety of compression techniques. Moving on, PDFelement allows one to edit the metadata and the PDF description of a PDF file, allowing one to quickly discern the particular field of study to which the said article relates.

The rapid advancements of technology have revolutionized all spheres of life. Thus, it was inevitable that education too, would not undergo a drastic change. Over time, many different forms of educational media have been introduced, each catering to the different needs and requirements of students.

However, it was inevitable that over time, many forms of media would not be replaced by improved versions. PDF files have revolutionized educational media as a whole, allowing wider access to greater amounts of knowledge on vast multitudes of topics. This is due to the fact that PDF files are smaller, and can more easily be divided into separate portions of content-allowing one to easily approach the topic of interest in a document containing a wide array of information.

PDF files have allowed students and teachers alike to take great strides in the digitalization and spread of knowledge via the net. Thus, to say that PDF documents are by far, the most impactful of all educational media present would not be an overstatement in the least.